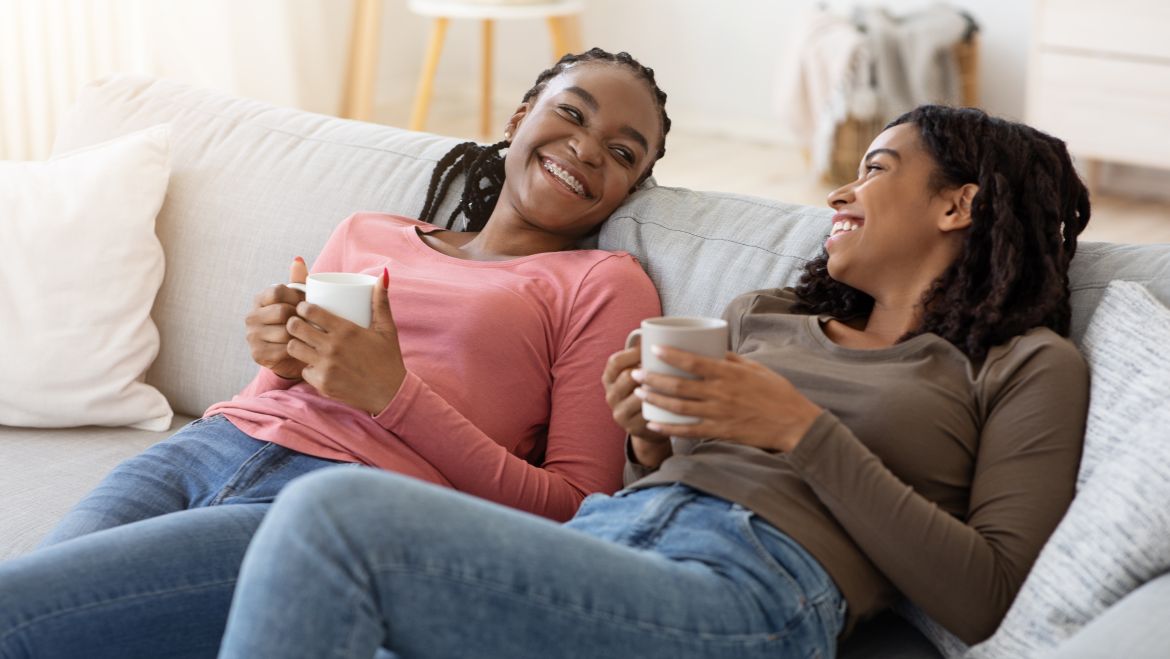 Radical Self–care is the assertion that we have the responsibility to take care of ourselves first before attempting to take care of others. It’s necessary to fill our cups first, then to give to others from the overflow. This is what gives us the capacity to heal and to move forward into the next chapter of our lives.  God wants us to be energetic and to live with zeal and enthusiasm.  It’s impossible to serve God when we are depleted.

Globally, mental health care professionals are concerned about the mental health tsunami that is occurring because of the ravages of the pandemic. And selfcare is trending quite a bit because of the global pandemic’s devastation on our health, especially mental health (and particularly on communities of color).  Mental health distress is showing up in alarming rates of domestic violence, drug and alcohol abuse and suicide.

Radical self-care is not a new concept. The term self-care has medical roots. It was coined in the 1950s to describe activities that allowed institutionalized patients to preserve some physical independence—simple tasks that helped nurture a sense of self-worth, such as exercising and personal grooming. “The notion of radical self-care began as a way for patients to prevent or manage illnesses by eating well or exercising,” Aisha Harris writes in Slate Magazine. The idea then moved over to the health professionals themselves, as it was found that to help others improve their mental and physical health, they needed to be taking care of themselves as well.

Harris argues that the need for self-care developed not just into a health and wellness movement but a political statement. The concept of self-care really took off when people of color started speaking about the importance of taking care of themselves when governments and health centers often denied or ignored their medical issues. The Black Panthers took on this cause with their wellness initiatives that brought together medical professionals, counselors, and other aid programs to help communities for free. Self-care elements were dubbed “survival programs” demonstrating how direly these communities needed aid.

The late activist Audre Lorde wrote the now-famous quote, “Caring for myself is not self-indulgence, it is self-preservation, and that is an act of political warfare.”  After the 9/11 terrorist attacks, the concept of self-care came on the rise again. With many people dealing with fear and anxiety in the wake of the traumatic event, self-care became a part of the national conversation around how to cope with the new and uneasy world.

Then in the 1960s, academics began taking a serious interest in post-traumatic stress disorder in first responders. Self-care was recommended for people in careers that involve repeated exposure to pain or trauma, such as firefighters, social workers and health-care providers. The advice of the day addressed physical needs (eating nutritional foods, getting adequate sleep and being proactive about medical care), psychological and emotional needs (doing activities such as journaling and self-reflection) and spiritual needs (engaging in pursuits like meditation, finding spiritual community and enjoying nature).

So, how are YOU taking care of yourself?  Are you a priority?  Are you putting yourself first unapologetically?  Here are 7 concepts to grab for your own radical self-care.

Lisa Brown Ross’s career spans radio and television reporting, public relations and public affairs consulting, motivational speaking and leadership development.  She currently serves as Marketing and Development Director for Anthem Strong Families (ASF) a nonprofit organization with a mission to strengthen families.   Lisa began her career as a radio reporter and freelanced for the Associated Press, National Public Radio, ABC Radio and Satellite News.  She served for more than 12-years as a chief spokesperson for the Immigration and Naturalization Service in Houston, Texas and Washington, DC, and followed as Public Affairs Director for the Seattle Police Department.

By White House appointment, she served on the strategic planning team for the Economic Summit of Industrialized Nations where she managed more than 2,000 international media organizations and designed a process to document minority-owned participation in the Summit’s hiring process.   Dr. Dorothy Height, President Emeritus of the National Council of Negro Women, Inc. (NCNW) requested Lisa to serve as executive producer for the organization’s 50th Anniversary television show. She served for a year under Dr. Height’s tutelage and represented the organization in Zimbabwe, South Africa writing resolutions for African Heads-of-State.

In 2004, she founded the LJR Group, Inc. a public affairs and public relations consulting agency.  The organization was responsible for providing all communications assets for the USAID’s educational efforts on the continent of Africa.  Before founding the LJR Group, Inc. she served as Leadership Programs Director for the Robert Wood Johnson Foundation’s Urban Health Initiative.  During her tenure she managed the Fellows Program and led the board and staff in strategic deliberations to institute policy and systems changes on behalf of children in Baltimore, Philadelphia, Detroit, Oakland and Richmond, Virginia.

She serves in the prayer ministry at Oak Cliff Bible Fellowship and is a frequent contributing writer for the Christian online publication, ibelieve.com. She has also served as a guest editor for Society Life Magazine and Theater Jones magazines. She is a member of Alpha Kappa Alpha Sorority, Inc., Mid Cities Chapter of the Links, Inc., and served on the policy committee for the Dallas Chapter of the National Alzheimer’s Association and Irving Arts Center’s Advisory Grant Review Panel. She is the author of Red, Beans, Rice and Chopstix Too; Sapphires and Satin Beauty of Black Soul; and The MAAFA; A Commemoration of the Transatlantic Slave Trade.   Recently she was asked to perform at the Dramatist Guild’s National Conference’ premier of the nationally-acclaimed, The Monologue Project, held in New York City.