ONE PATH TO LOVE! 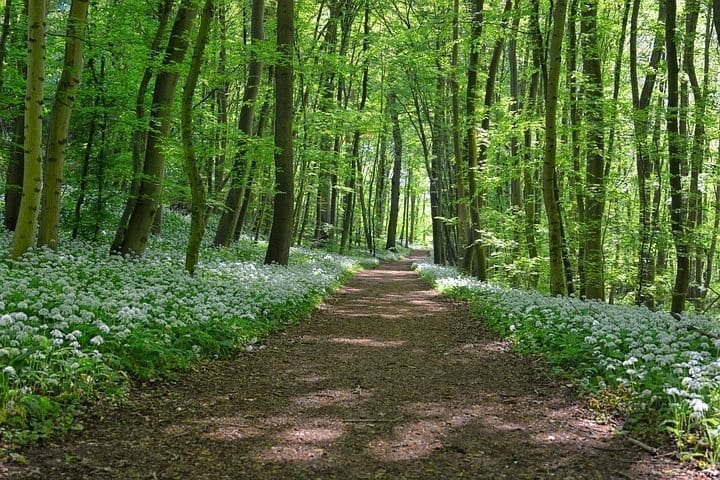 We did not arrive suddenly to where we are today — the heartache, pain, and brutality of racism and racial injustice is America’s story lasting for more than 400 years. We are bearing witness to cracks and exposures of systems created to intentionally disenfranchise a group of people. One’s that are still considered God’s people.

Within 30 days we watched George Floyd, Ahmaud Arbery and Breonna Taylor lives be brutally taken without warrant. Despite the fact of what is happening to African Americans, we are watching our entire globe (in the middle of a pandemic) come into solidarity with what America has to face. It has been fueled with a belief system that one group of people is better than another. As protests and unrest are packed with people who disagree with inequity, racism and brutality what we see are hearts being filled with love. America is having to face its demons. There is an economic system that has been powered by the trafficking of human beings. And, what we are all having to come to terms with is the fact that racism is not just a moral issue it is sin.

But…Where do we go from here? How do we heal? How do we demonstrate love? We are all faced with a reckoning from corporations to churches. So many are not being  silent on this issue. For the real work of transformation to begin and take root – the root issue is a heart matter that is being addressed. There is beginning to be an admittance that something is wrong. As Believers we must take the mantle of leadership by accepting responsibility, recognizing the wound, and doing our part of the work of ending racial injustice and inequality.

My Pastor, Dr. Tony Evans says, “There are two answers to every question; God’s answer and everyone else’s.” The Word of God is clear: “Whoever claims to love God yet hates a brother or sister is a liar. For whoever does not love their brother and sister, whom they have seen, cannot love God, whom they have not seen.” (1 John 4:20) (NIV)

Racism is like an active wound. For any wound to heal, it needs air, perhaps antibiotics, or stitches. The wound will develop a scab and then after time the scab falls away and new skin forms. A deeply infected wound may sometimes need to be cut away. Racism in America is requiring a cutting away and new skin formed. Galatians 3:28 sounds the clarion call that we are all one. “There is neither Jew nor Gentile, neither slave nor free, nor is there male and female, for you are all one in Christ Jesus.”

In his letter to the Church at Ephesus, Paul wrote, “As a prisoner for the Lord, then, I urge you to live a life worthy of the calling you have received. Be completely humble and gentle; be patient, bearing with one another in love. Make every effort to keep the unity of the Spirit through the bond of peace. There is one body and one Spirit-just as you were called to one hope when you were called.” (Ephesians 4:1-4). Unity requires work –but the Spirit of God requires it and the Spirit of God produces it. It is a lesson in what I call Love-Based Living. So, the question we must ask ourselves is this, if unity is not at play and its produced by the Spirit of God, what is indeed at play? Racism then, must be an agent of the enemy.

God is clear about healing and transformation: We must turn back to HIM; cry out to HIM and seek HIS face. “If my people, who are called by my name, will humble themselves and pray and seek my face and turn from their wicked ways, then I will hear from heaven, and I will forgive their sin and will heal their land.” (2 Chronicles 7:14) God was specific in this verse on the order.

As Believers our responsibilities and the way we govern our lives is defined by the standards established by God. What does God say about racism? We are all created in HIS image and Jesus saw the humanity of all people. Healing can only happen with God being placed in HIS rightful position which is first and first only. He never has, nor ever will take second place. God is in the “re” business – Reckoning – acknowledgement. Recalibrating – by putting forgiveness at the forefront. Repenting — turn away from sin. Restoring – what the enemy has meant for evil. And then, Rebirth and Resurrection will take place. The only path to healing is established by God Himself and nothing else will work. This is America’s spiritual war being played out publicly. It seems as if America is willing to roll up its sleeves so that miracles will occur, and GOD’S manifested glory will fall upon all humanity as it spreads love to all mankind. Let’s be in agreement that LOVE will conquer all.

Lisa Brown Ross, Author, of newly published book  “Life is About the Dance”

Lisa Brown Ross’s career spans radio and television reporting, public relations and public affairs consulting, motivational speaking and leadership development.  She currently serves as Marketing and Development Director for Anthem Strong Families (ASF) a nonprofit organization with a mission to strengthen families.   Lisa began her career as a radio reporter and freelanced for the Associated Press, National Public Radio, ABC Radio and Satellite News.  She served for more than 12-years as a chief spokesperson for the Immigration and Naturalization Service in Houston, Texas and Washington, DC, and followed as Public Affairs Director for the Seattle Police Department.

By White House appointment, she served on the strategic planning team for the Economic Summit of Industrialized Nations where she managed more than 2,000 international media organizations and designed a process to document minority-owned participation in the Summit’s hiring process.   Dr. Dorothy Height, President Emeritus of the National Council of Negro Women, Inc. (NCNW) requested Lisa to serve as executive producer for the organization’s 50th Anniversary television show. She served for a year under Dr. Height’s tutelage and represented the organization in Zimbabwe, South Africa writing resolutions for African Heads-of-State.

In 2004, she founded the LJR Group, Inc. a public affairs and public relations consulting agency.  The organization was responsible for providing all communications assets for the USAID’s educational efforts on the continent of Africa.  Before founding the LJR Group, Inc. she served as Leadership Programs Director for the Robert Wood Johnson Foundation’s Urban Health Initiative.  During her tenure she managed the Fellows Program and led the board and staff in strategic deliberations to institute policy and systems changes on behalf of children in Baltimore, Philadelphia, Detroit, Oakland and Richmond, Virginia.

She serves in the prayer ministry at Oak Cliff Bible Fellowship and is a frequent contributing writer for the Christian online publication, ibelieve.com. She has also served as a guest editor for Society Life Magazine and Theater Jones magazines. She is a member of Alpha Kappa Alpha Sorority, Inc., Mid Cities Chapter of the Links, Inc., and served on the policy committee for the Dallas Chapter of the National Alzheimer’s Association and Irving Arts Center’s Advisory Grant Review Panel. She is the author of Red, Beans, Rice and Chopstix Too; Sapphires and Satin Beauty of Black Soul; and The MAAFA; A Commemoration of the Transatlantic Slave Trade.   Recently she was asked to perform at the Dramatist Guild’s National Conference’ premier of the nationally-acclaimed, The Monologue Project, held in New York City.